Jeroen is a master of working according to your needs. With a light touch and without prejudging, he gets a picture of what moves you to speak up or keep silent. He doesn’t tell you, rather he lets you feel and understand in action what kind of responses your words create in another person. Don’t be surprised if he encourages you to trust your initial response, because it often tells you a great deal.

Knows a lot about 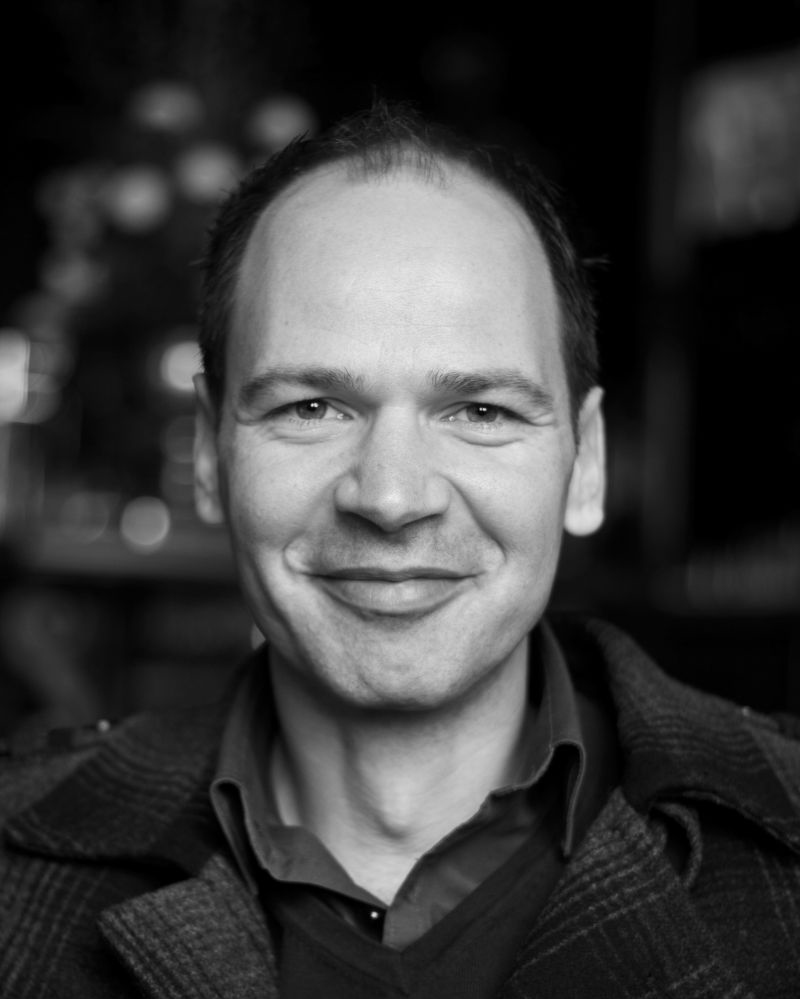